The ever-busy Onitsha—Owerri Expressway in Anambra State was at its worst condition today, as a erosion literally cut off a failed portion of the road around NIMET office.

Consequent upon that, a diesel-filled tanker has been reportedly trapped in the failed portion of the federal road in Oraifite, Ekwusigo Local Government Area of Anambra state.

According to reports, the tanker was cruising on the road when it suddenly fell into the caved-in portion of the road, spilling some of its contents on the way.

He advised motorists and other road users to take alternative routes, including Obosi road, assuring that officers and men of the Corps were on ground to control traffic.

He said, “RS 5.3 Sector Command is in receipt of a report of a failed section of Onitsha-Owerri expressway around NIMET office completely cut off.

“The road failure was reportedly caused by heavy erosion which has eaten deep into the express way.

“The FMWH has been contacted and a construction company has been mobilized to carry out repairs immediately.

“Unfortunately for the tanker laden with diesel, the road caved-in while passing. The tanker is presently trapped and undergoing transloading. Take health as a priority in your business — Diaspora Affairs... 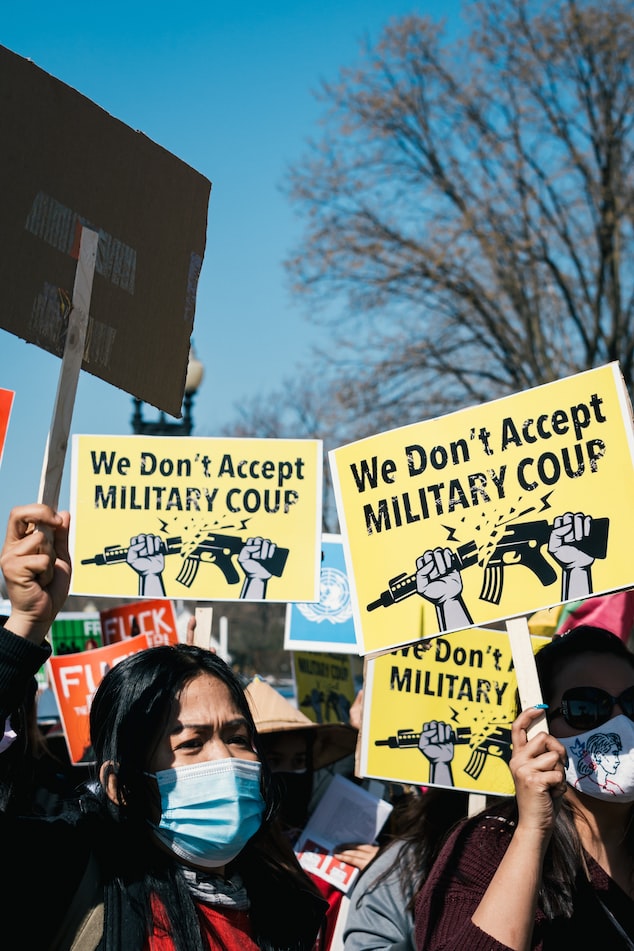